Wow...jst try this... never know that i got 74% look like Nicholas Tse..cool !
But the best is there's 66% like Takenouchi Yutaka & Jake Gyllenhaal ~ so proud :P
But Hirousue Ryoko? ha...dunwant la~

0 who am I - questions show Mi Crazy Behaviour, My Life

Finally my Cambodia Trip is over. Been to one of the 7 Wonders of the World - Angkor Wat; as well as the largest natural lake in Asia - Tonle Sap. It was damn nice :) Went there with my 2 best buddies - Tto & Michael, and of coz Ailee (Mike's gf) 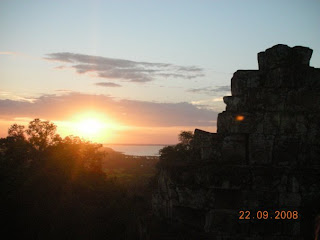 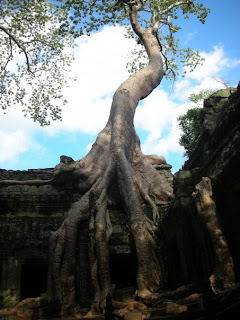 Look at this big tree. It was grown on top of a roof-top in a wat. This is where Angelina Jolie shot her film - Tomb Raider. 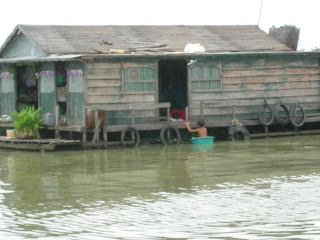 Citizens in Cambodia are poor...damn damn poor. Look at that small boat! the whole family is living in it... When the kids wanna travel to somewhere else, they usually swim; but if they dun wanna get themselves wet, they will just hop in a bucket and travel. 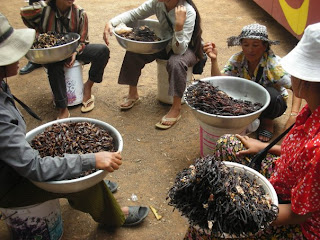 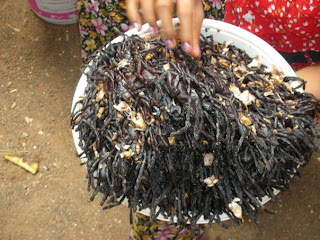 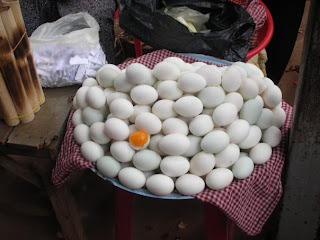 During the journey from Siam-Rep to Phnom Penh, we stop by the roadside. Along the roadside, the Cambodian are selling spiders, crickets, and big big "HamDan". Nobody dare to try... Finally i borrow a real life spider from a little girl to take photo. In exchange, i have to bought the pineapples from her which cost USD1. hehe

Its a nice trip during these 4 days, hopefully the next year Vietnam trip will be as good as this.

2 who am I - questions show Mi Frenz and Buddies, Vacation

Love Yourself B4 Others Can Love You

I know you are in a bad mood now. Feeling sad and hurt.
But this is life, human are born to have various feeling...
Don't escape from what have already happened...
Don't try to run away again...I will not let you do this again !!!

P/S: Love Yourself before Others can Love You

0 who am I - questions show Mi Let's talk about Love 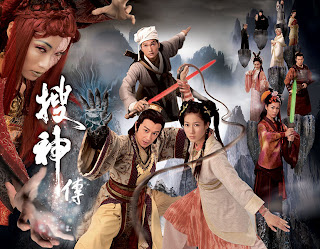 Another hit series from TVB (HK). Hmm... been wondering how's the story gonna be. I think it might be very exciting, as i love those fancy and magical series with monster and evil creatures. Especially Tham Xiao Huan, since she won the 1st place in Ms Hong Kong, she seldom has the chance to act in an important role. For so many years of hard work, now finally is her time to shine. Although she's still not the lead actress in this series, but i believe that she will do a good job in this. Best of Luck !!!

1 who am I - questions show Mi TVB drama 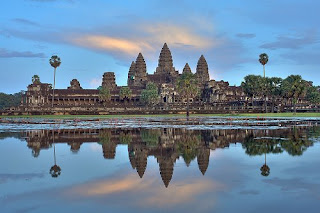 Still got 3 weeks then i'll be departing to Cambodia~

My first ever trip with my best friends...

So excited, i just can't wait to have this vacation :)

1 who am I - questions show Mi Vacation 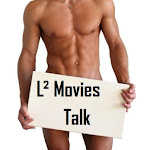 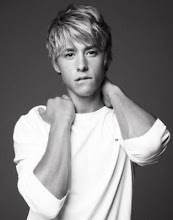 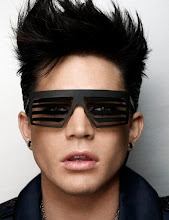 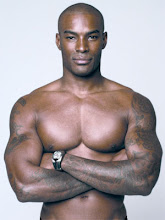